Are you delivering victim centred investigations with an independent workplace investigator? 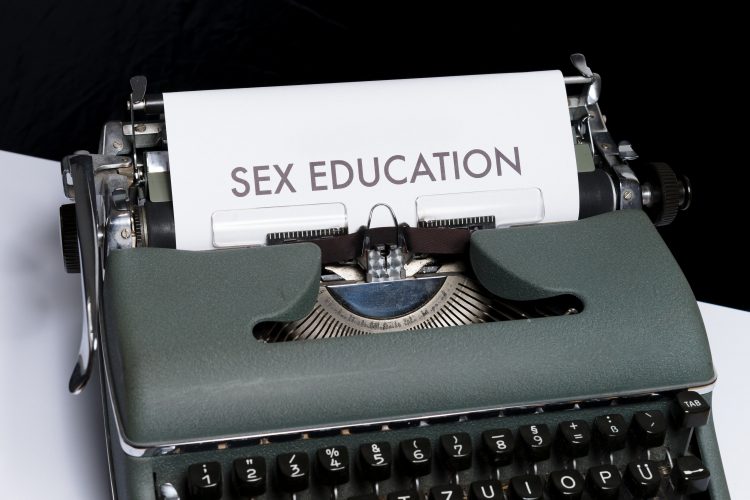 Who do you use to investigate sexual harassment? Following the recent release of the respect @work: Sexual Harassment National inquiry Report (2020), Kate Jenkins the Sex Discrimination Commissioner has called on all Australian workplaces to work together to tackle sexual harassment. In the report it states; “the current legal and regulatory system is simply no longer fit for purpose” and puts forward a new model which is ‘evidence-based, victim focused and framed through a gender and intersectional lens”.

Ms Jenkins has also “recommend(ed) the establishment of a positive duty requiring employers to take reasonable and proportionate measures to eliminate sexual harassment in their workplaces. This duty would ensure that employer focus is firmly on prevention” (July 1 The Guardian)

The report calls on employers to take a victim focused approach and prioritise welfare and support through the complaint process to encourage and support individuals who complain.

Last week our papers were full of the allegations made against former High Court Judge Dyson Heydon revealed in a report released by the High Court and conducted by Dr Vivian Thom the former inspector-general of intelligence and security. Lawyers for Heydon claim that Thom was not qualified to undertake the investigation as she is not a lawyer or judge. The activities of workplace investigators are not regulated and are more often undertaken by non-lawyers. The complaint sparks a debate around who is qualified to investigate sexual harassment and what credentials an employer should look for when appointing an investigator to handle such sensitive issues.

Further to the release of the report from the High Court the AFP are investigating the allegations. Yet sexual harassment is not a crime under the criminal code, or is it? Do we properly understand the criminal law to know when behaviour is ‘criminal’ and when it is ‘only’ harassment?

Further questions arise concerning the actions of employers as subsequent to the findings regarding Heydon, Dr Thom has reportedly requested information from 1o0 other employees regarding their experience of Heydon. Whilst employers regularly invite employees to participate in feedback and cultural reviews, direct questions regarding the conduct of a single employee has been classified by Fair Work in the past as organisational bullying otherwise known as a ‘witch hunt’. It is fair to ask, what can, and should employers do when serious allegations are made against an employee.

Add to this complexity issues of defamation brought to light through the recent ruling against the Daily Telegraph regarding stories accusing Oscar winner, Geoffrey Rush of sexual harassment towards a co-worker, and businesses would be rightly concerned that their action or inaction could be openly and unfairly subject to trial by media, leading to unsatisfactory and expensive outcomes for all parties.

Jenkins has asked for a victim centred approach to handling of complaints. This is a far cry from what transpired during the Rush defamation case. Resulting in a $2.9M pay out to Rush a decision that was upheld on appeal this week. Co-workers who had not raised a formal complaint were dragged through a public hearing and demanded to prove the truthfulness of their statements.

It was already established early on in the National Inquiry that gaging orders signed by complainants were a hinderance to exposing true levels of sexual harassment. Whilst this is seen as a good move, does this leave employers with greater exposure to trial by media and defamation cases?

The #metoo movement and high-profile cases where seemingly everyone knew but no one acted, that have been prevalent in the news across the globe over the past few years leave businesses and HR managers in a state of confusion. The complexities of navigating all the applicable legislation and the requirement to provide a safe workplace to all parties is challenging and we need to talk about it.

Some of the questions people are asking right now:

• Who is qualified to investigate sexual harassment allegations?
• How do I support the victim and accused when the allegations are not substantiated?
• What if both parties seem equally to blame?
• Will I be liable for claims of defamation if I make allegations known to an accused before there is evidence to support them?
• Where do I find someone who is qualified to provide a ‘victim centred’ investigation that also withstands legal scrutiny?
• What is a trauma informed victim centred response?
• How should we respond when the complainant doesn’t want to make an official complaint?
• If the police are involved does that mean the employer cannot act?
• What is the difference between sexual harassment and sexual assault?

It is clear that the sexual harassment that has been allowed to continue in our workplaces long after it was legislated as illegal must stop.

It is clear that the initial task for workplaces is to engage with employees to educate them (again) and build systems that encourage and support complaints.

When serious allegations are made, of a complex nature, where investigations are inevitable and essential to afford procedural fairness to all parties, how does an organisation navigate the land mines of legal action and unwanted publicity.

Alongside the policy updates and education of the workforce, for the effectively investigating sexual harassment in the workplace it is critical for employers to seek expert guidance and professional investigation services to support them through the fact finding phase of their response.

How do you chose someone to investigate sexual harassment?

Look for someone with:

• Expertise in conducting trauma informed investigations
• A victim focus
• Deep understanding of administrative employment practices
• Ability to afford procedural fairness to ALL parties
• Ability to seek and record evidence in a non-prejudicial manner
• Present a balanced and factually accurate report
• Knowledge of and ability to balance legislation
• Displays courage to present the facts even when this may be against the preconceived ideas of the client
• Truly independent, not acting for the client, nor acting for the victim or defending the accused.

For more guidance on how to investigate sexual harassment, listen to Harriet Witchell, specialist workplace investigator and  CEO of MyKludo present a Discussion on investigating sexual harassment. Watch the full webinar on Complex Sexual Harassment on YouTube.

MyKludo is a marketplace for Investigation Professionals it provides organisations with access to free quotes from independent investigators across the county. Investigation professionals with mediation skills, vulnerable witness training and many more allied skills. Clients can also find referrals for trainers with hands on experience of handling sexual harassment claims and policy experts.

Get our posts directly to your inbox 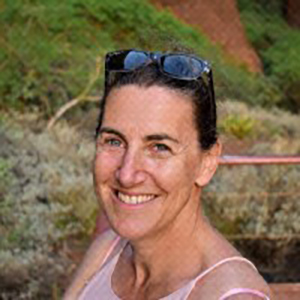 Harriet Witchell founder of MyKludo, has worked in the Investigations industry for over 20 years. Holding many titles to her name including, specialist workplace investigator, business owner, speaker, author, academic, researcher, and trainer.